Archaeological Park of Baratti and Populonia 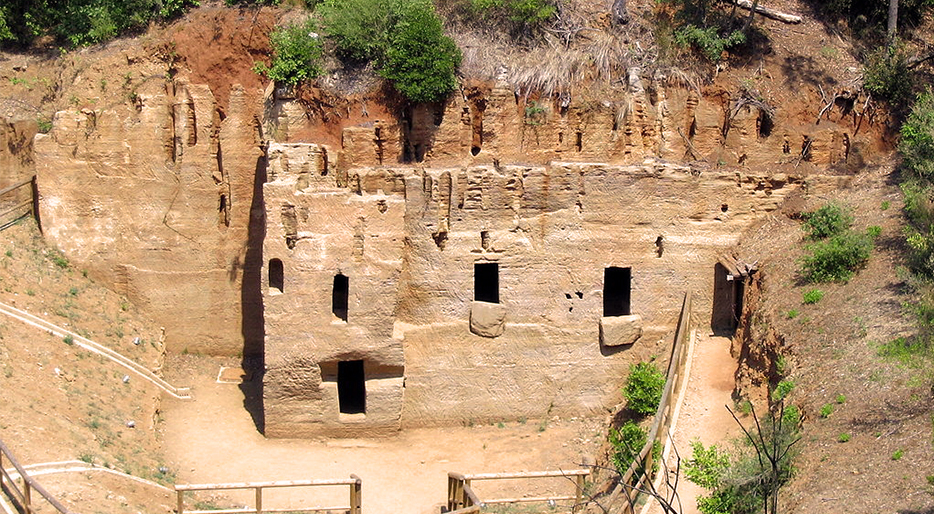 The archaeological park of Baratti and Populonia extends into the area where the Roman and Etruscan city “Populonia” once stood.

Populonia has been famous in antiquity and still is today for their activity linked to iron.

The archaeological park, divided into two distinct areas, shows the changes over time of the whole city:

The relative area of ??the park is also used as a path for trekking or a nice walk where you can breathe the smell of uncontaminated nature thanks to the wooded paths you can cross.

The park offers various events, both for adults and children during the warmer seasons: school workshops, tours, guided tours and shows. 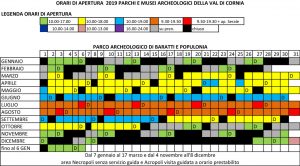