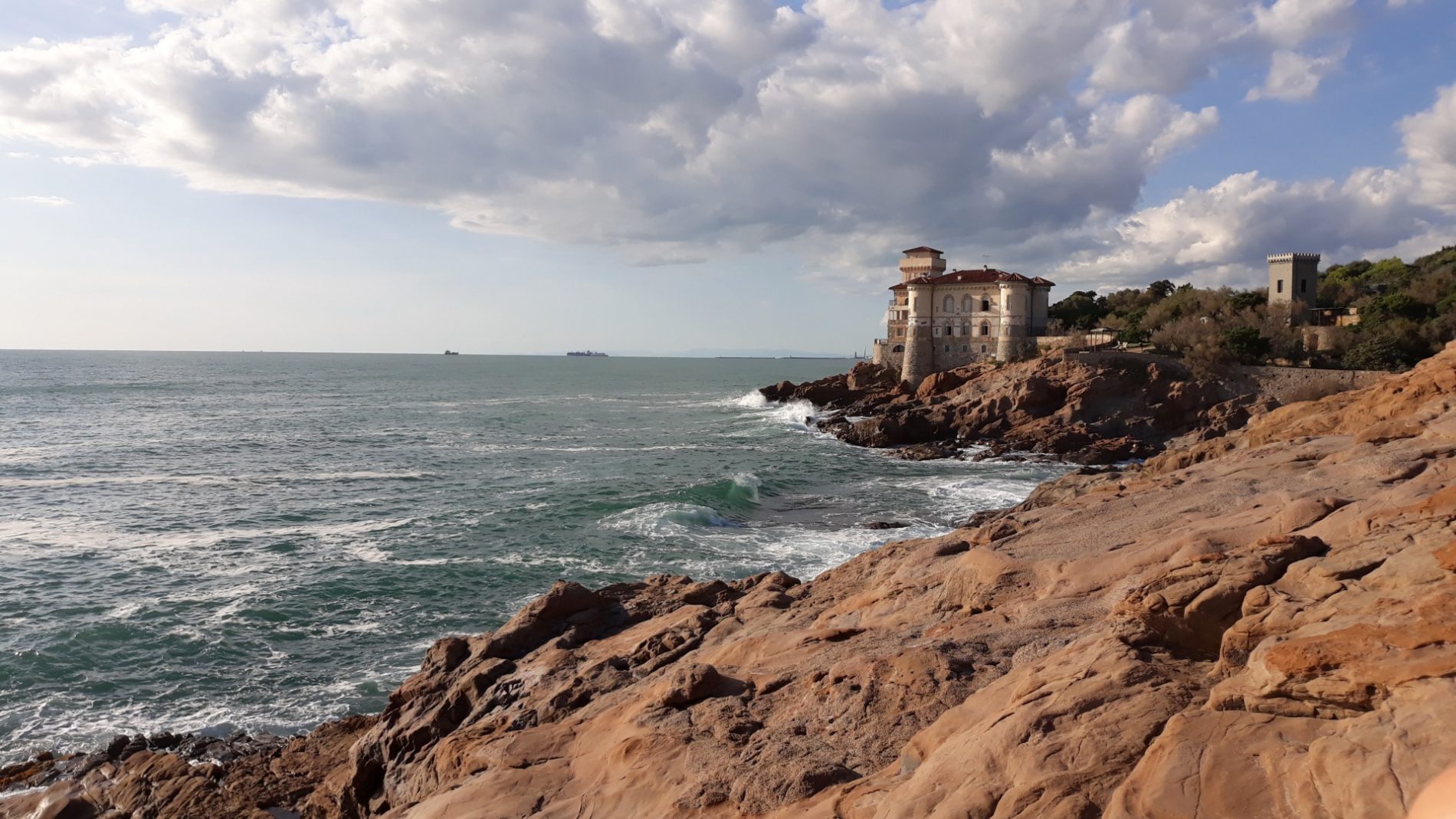 The Calafuria Nature Reserve is a protected area on the coastal area of Livorno.
It includes part of the Leghorn mountains and extends from the promontory of Calafuria continuing inland until it takes the whole forest that takes its name from the promontory itself.
Particularly impressive and interesting from a naturalistic point of view; the most beautiful part is that of the hills inland, completely uninhabited and covered with woods. Inside it finds the classic Mediterranean vegetation, with aromatic plants, shrubs and tall trees such as pines and holm oaks.
The area has been inhabited in ancient times, in fact, there were several findings of prehistoric evidence dating back to the Paleolithic. Inside the Reserve there is also the promontory of Calafuria, a place that during the ages had a considerable strategic importance, as evidenced by the towers of Boccale and Calafuria, built by the Medici to watch over the sea.
Several paths cross the reserve and allow everyone to walk in this interesting natural area.