Cycle tourism on the Etruscan Coast 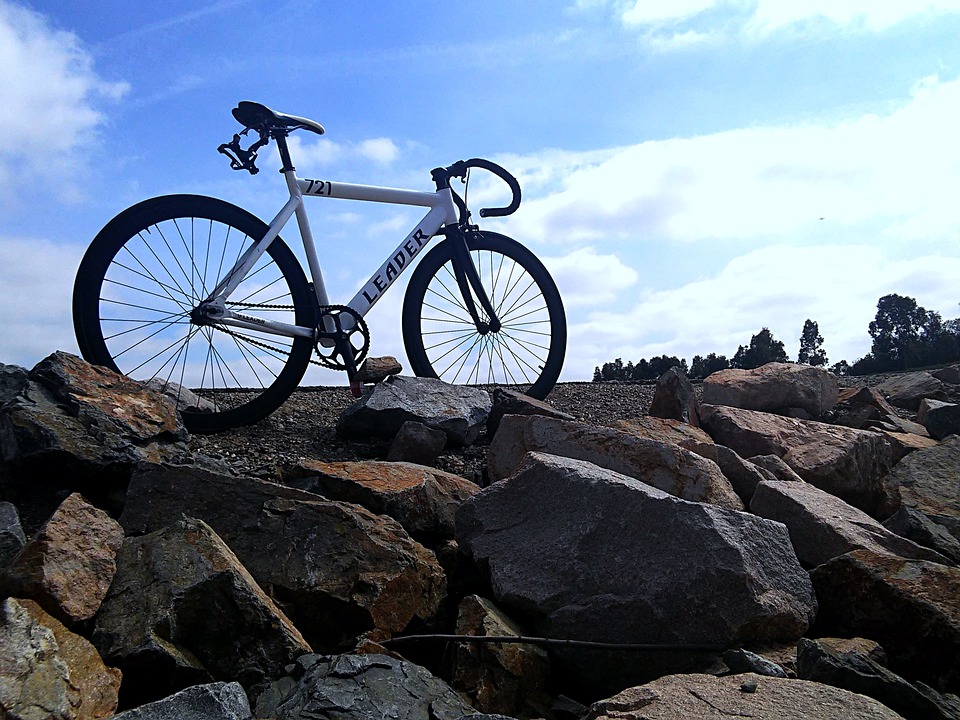 CYCLING IN THE ETRUSCAN COAST

Doing cycle tourism on the Etruscan Coast means immersing yourself in the Mediterranean scrub that characterizes the coast and getting lost along white roads and country lanes where traffic is completely absent . Cecina is located in the center of the coast and is the ideal starting point for numerous excursions.

Whether you want to cycle along the coast, along the beaches and the blue sea of ​​Tuscany, or in the local countryside , you will not encounter particular difficulties. The area is mostly flat by the sea, while the gentle motion of the inland hills only adds fun to the ride.

The routes most loved by local cyclists mostly turn to the hills just a few kilometers from the sea. These low hills are in fact covered with vineyards and olive groves and offer wonderful panoramic views across the territory. Starting from Camping Le Tamerici it is possible to reach by bicycle the countryside of Casale Marittimo , Montescudaio and Bolgheri . The paths that develop around these towns are particularly suggestive because they allow you to get in touch with the most authentic nature of the Etruscan Coast. These are historical villages of the territory , production areas of some of the most popular Italian red wines.