Island of Giglio, a small paradise 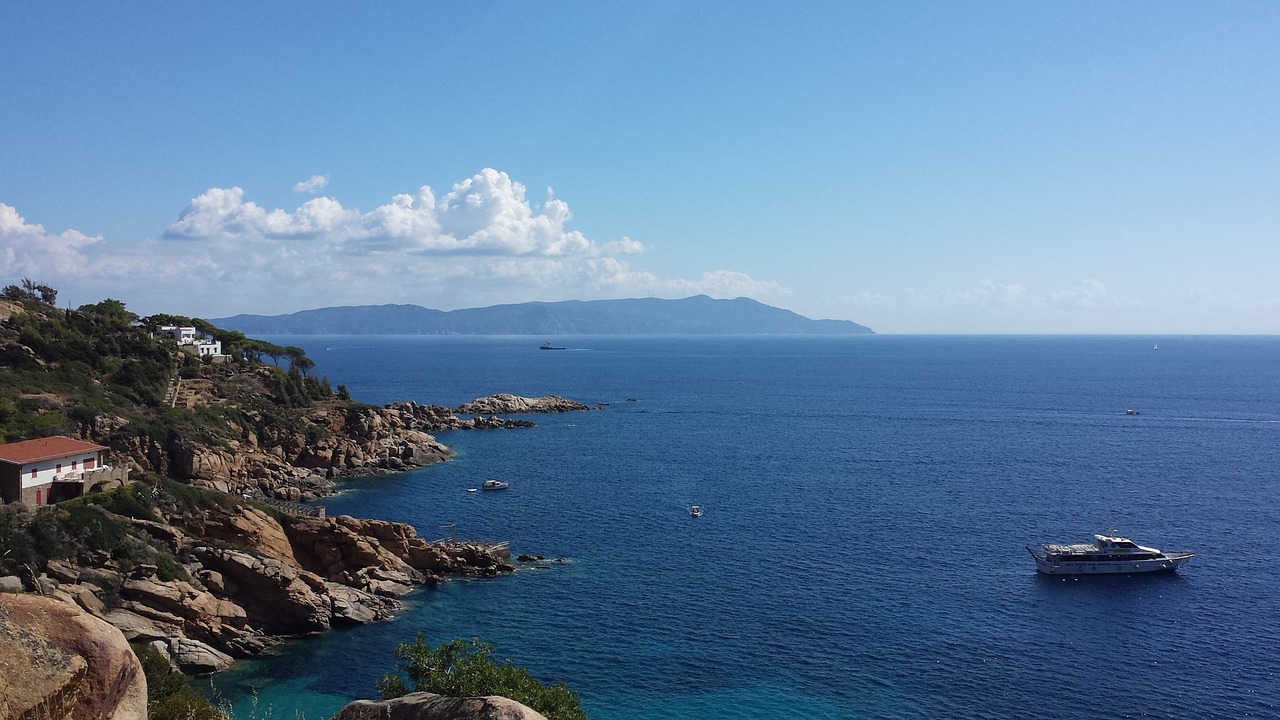 The island of Giglio is the second largest island of the Tuscan Archipelago, surrounded by the crystalline sea is inhabited only for 10% and is very popular with tourists, especially during the summer.

Many visitors are attracted by the beautiful beaches of the island of Giglio which, in summer, are populated by bathers looking for relaxation but also by diving enthusiasts thanks to the seabed rich in fauna and beautiful clear waters.

Inside the island of Giglio, surrounded by greenery, there are several paths and itineraries that can be traveled also by bicycle or on horseback.
Trekking enthusiasts can explore the unspoiled nature of the island of Giglio and go to the discovery of panoramic spots where you can enjoy the view of the whole island.

The inhabited part of the island is divided into three centers. The best-known part is definitely Giglio Porto, where all the ships dock, it is the only harbor of the island. It is a very picturesque area thanks to its colorful houses, fishermen and souvenir shops.

The island of Giglio is “guarded” from above by the village of Giglio Castello, built during the Middle Ages and handed over to the Aldobrandeschi family, who built the fortress and later to the Medici family.

Finally, we find the most modern part, which was established in the last decades thanks to tourism; Giglio Campese is located near the famous red beach where you can find clubs, restaurants and bars.
During the summer there are festivals and beach parties, like those for the patrons of the three inhabited centers of the island.

On the 10th and 16th of August and on the 15th of September, festivities are organized including palio, shows, music and fireworks.
Isola del Giglio is a charming corner of paradise where you can spend some time sunbathing or strolling enjoying the natural wonders of this Tuscan island.