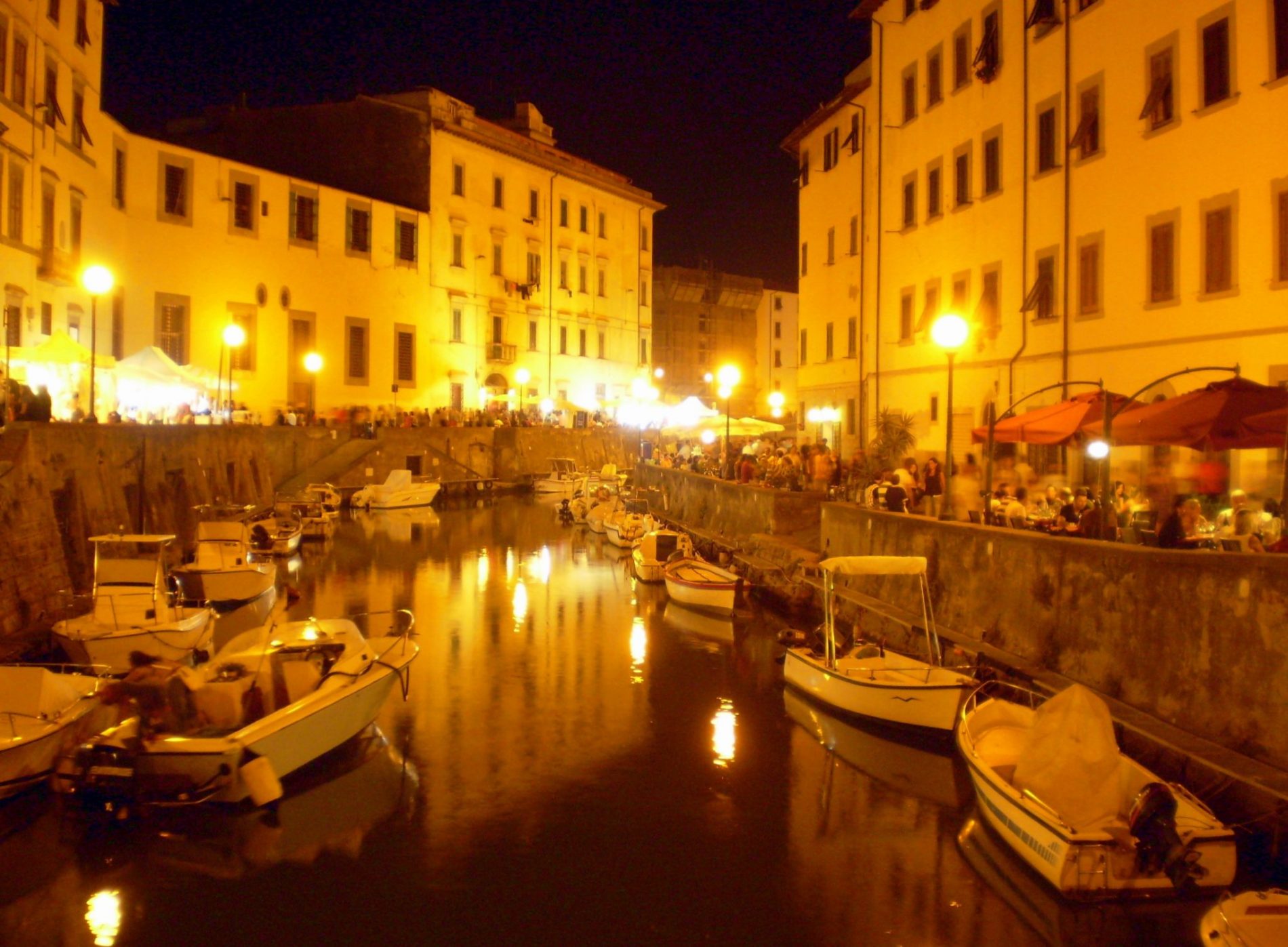 Livorno is located on the beautiful Tuscan coast, was born in the sixteenth century right on the sea for commercial trades of the Medici and became one of the main ports of Europe.

Even today it is a place rich in history and charm, a city attached to the sea from its roots that contain traditions, stories, aromas and flavors.

One of the most characteristic and well-known districts of Livorno is the neighborhood Venezia, this district is the historic center of Livorno, even if it does not coincide with the original historic center.

It was created in 1700 to facilitate the transport of goods to the port; in fact, it is characterized by bridges, canals and squares that bring to mind the beautiful Venice.

This neighborhood is the only one that has not been destroyed by bombing during the Second World War, so you can still find the ancient and sumptuous palaces of the merchants of the time in which, on the ground floor, the warehouses were located. The canals housed the barges for the transport of goods, now replaced by fishing boats.

The Venice district of Livorno fascinates tourists and passers-by thanks to its magical atmospheres, so every year, between July and August, the beautiful event “Effetto Venezia” takes place here.

During these evenings the streets, squares and bridges of the neighborhood are filled with stands, exhibitions, events, shows and musicians; the event was born in the ’80s to redevelop this corner of Livorno and show off the history and architecture of the neighborhood.

During the evening, the lights of the bars, the street lamps and the stalls create magical effects on the water and transport you to a place out of time.