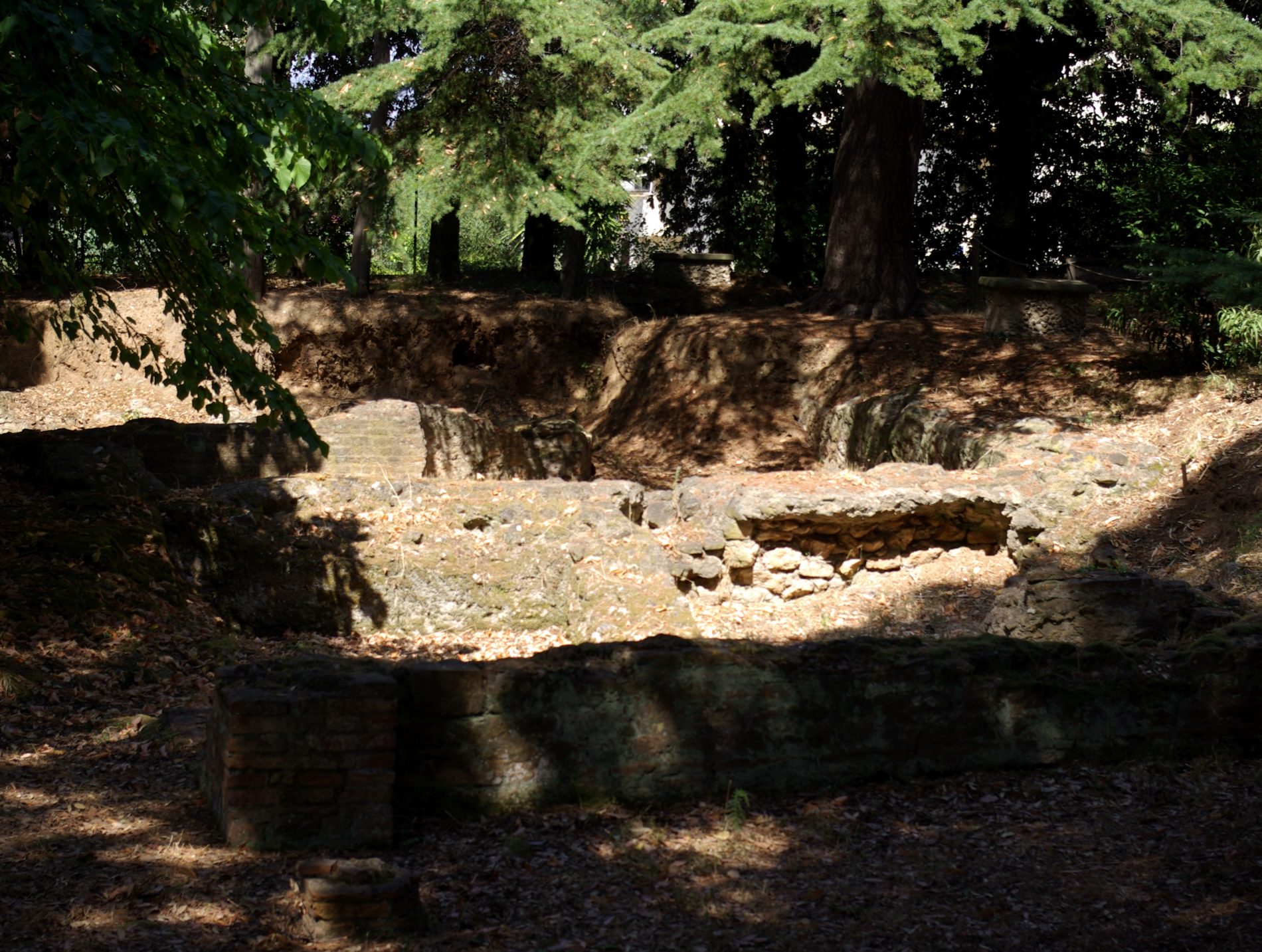 The Roman villa of San Vincenzino houses the park of the same name and is located in Cecina. The villa dates back to the 1st century and belonged to Decio Albino Caecina, descendant of an ancient Etruscan family from Volterra and praefectus Urbis (prefect of Rome) in 414 AD.

In addition to the villa, there is also an antiquarium in the area with some artifacts found in excavations, but the most important specimens can be found in the Archaeological Museum of the Fifty.

Finally we also find a museum in which in addition to the archaeological remains found in excavations such as statuettes, decorations and amphorae, many Etruscan, Greek and Roman musical instruments are exhibited. There are many representations of these moments in mosaics, statues, bas-reliefs and more. Many tools were also used in battle situations as signals to give precise orders to the fighters.

Almost all the instruments used in Roman and Greek times are included in the collection of San Vincenzino. Some instruments exhibited in the museum are for example cithara or zither, the tibie, the lyre and many others. The sound of these instruments has been sampled and can also be reproduced by a visitor to the museum by means of a keyboard designated for this purpose.