The Island of Elba, between history and relax 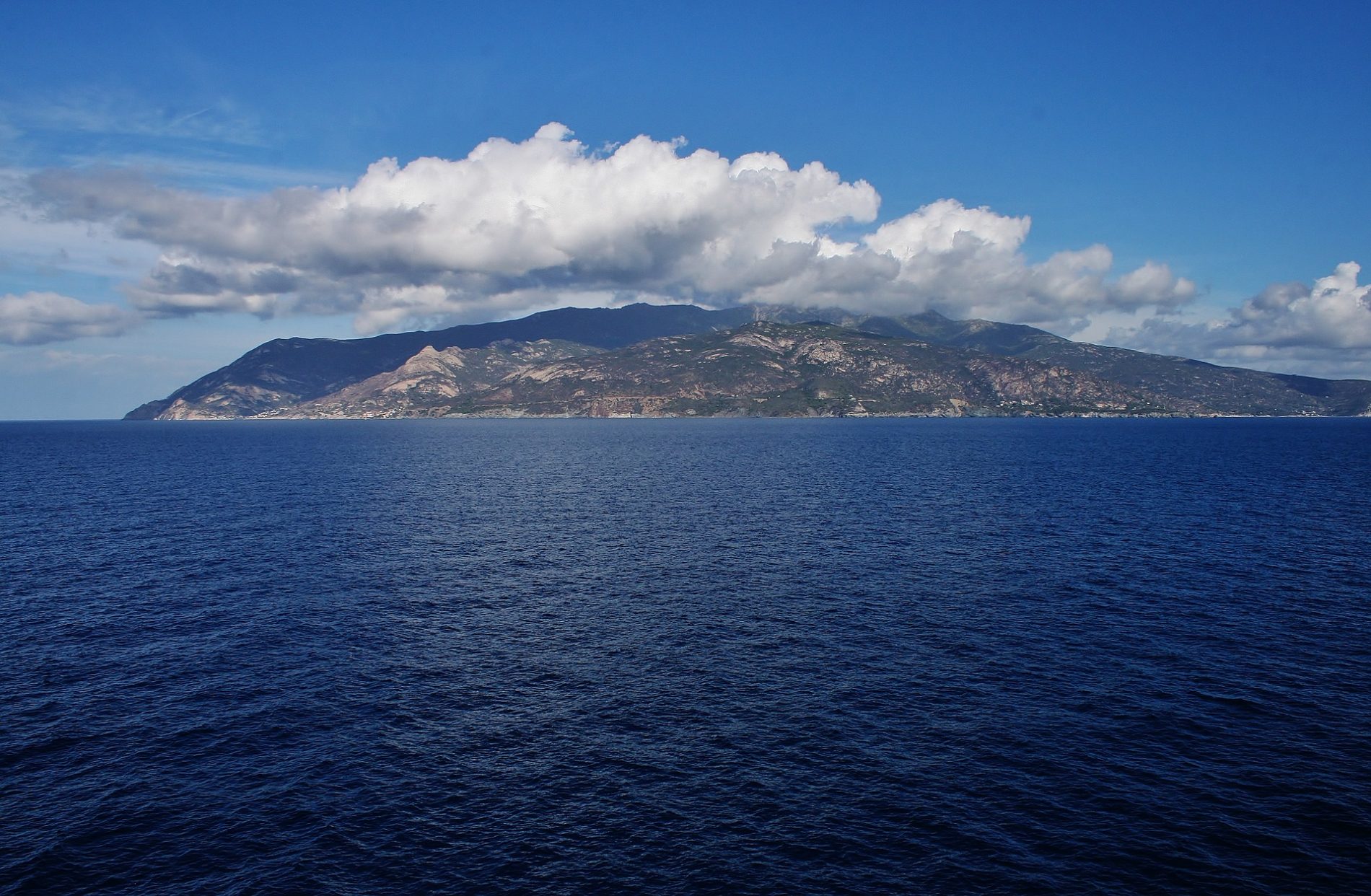 It is located between the two forts, it was built before the emperor’s arrival and then, it was readjusted by him and used for receptions and parties.
The structure is open to visits, and inside there are the original furnishings and you can walk in the beautiful gardens of the villa.

On the promontory overlooking Portoferraio there is another of the many places of historical importance of the Island of Elba, the Roman Villa of the Caves.
An ancient Roman domus that included two levels with garden, swimming pools and thermal baths.
These are just some of the many places to explore on the Island of Elba, a place that offers the relaxation of the golden beaches and coves and the charm of ancient history.