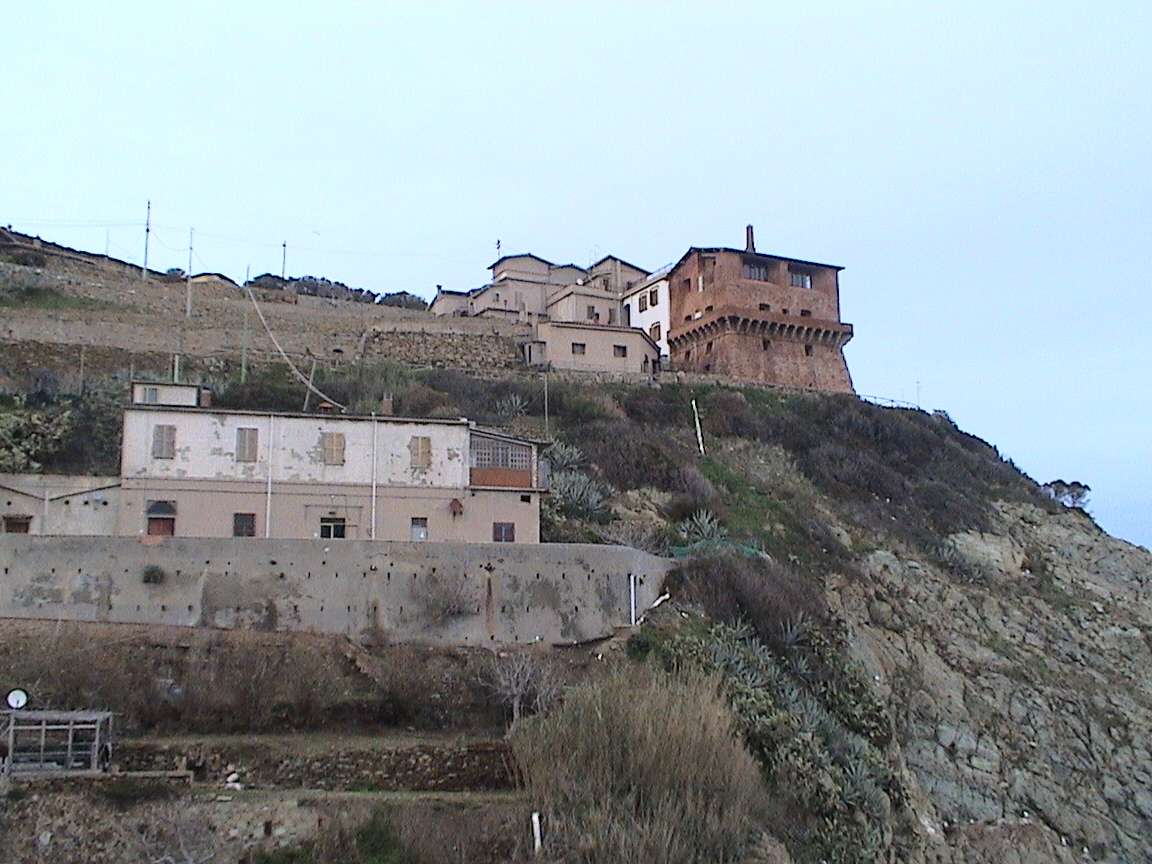 Torre Nuova is located on the island of Gorgona, in the Tuscan Archipelago and is a coastal tower. It is located along the east coast of the island near Cala del Porto, which is the only landing place for Gorgona. It was built as a fortified structure by the Medici in the second half of the seventeenth century as part of the island’s defense system. The functions of the tower-shaped structure were mainly those of sighting, even if, if necessary, effective defensive functions could be exercised in case of approach of suspicious boats to the underlying landing place. Dismissed in the nineteenth century, the structure underwent a rapid and inexorable deterioration that led it to bad conditions over the years. However, a series of restorations carried out at the end of the last century made it possible to recover the architectural complex, bringing it back to its former glory