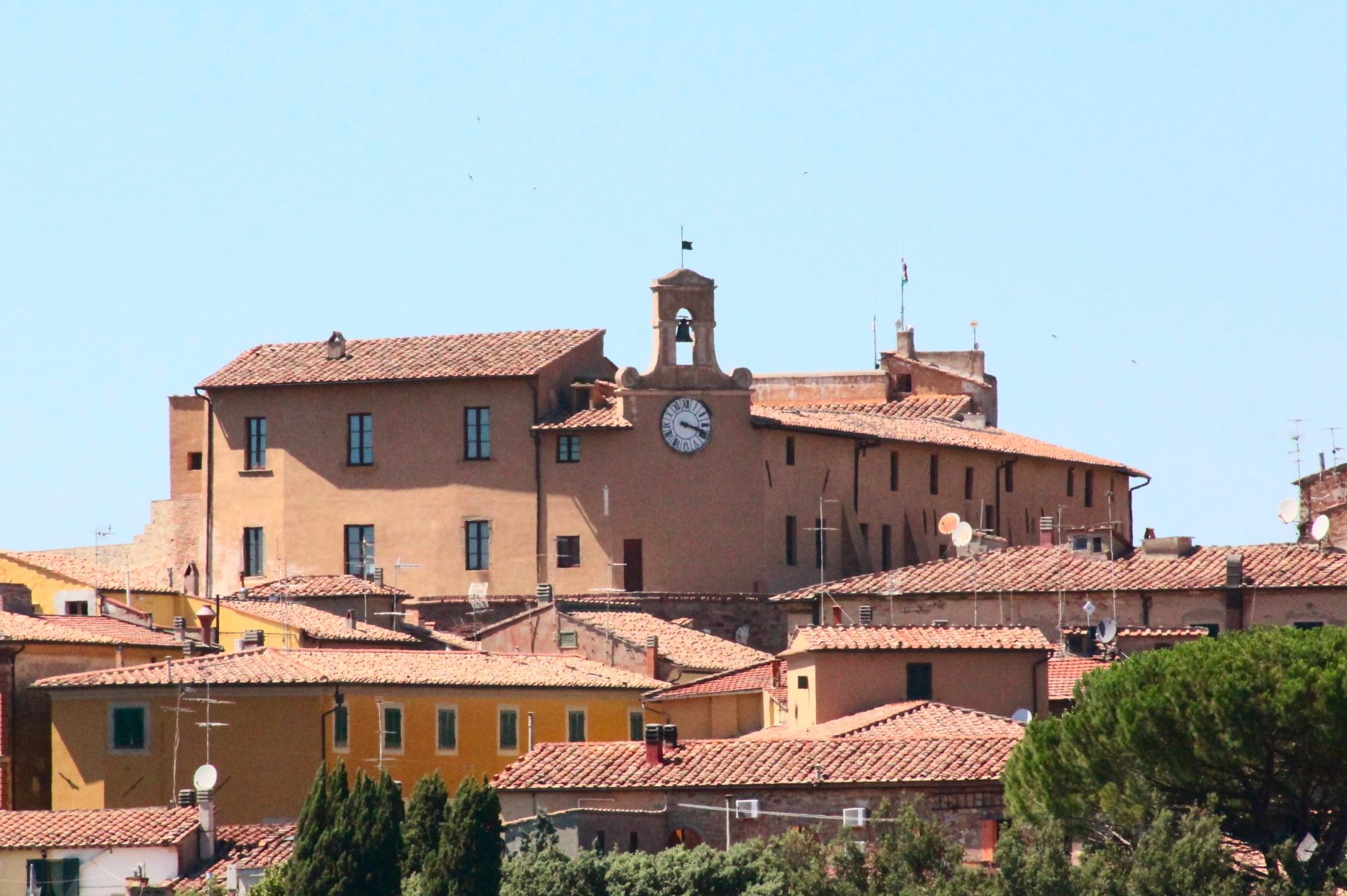 The Castello dei Vicari is located in Buti in the province of Pisa and is home to an educational museum dedicated to the history of the Tuscan territory and to a collection of art and archeology called Museo Filippo Baldinucci, in honor of the great art historian who was also the organizer of the original nucleus of the Uffizi print cabinet but also governor of the same town as Buti.

Perhaps the only medieval-Renaissance castle still habitable in the entire province of Pisa, owned by the municipality, it was in the past the seat of important Pisan, Florentine, Tuscan and Italian state magistrates.

The castle underwent an important restructuring work that lasted almost 10 years, from 1996 to 2007 which affected not only the structure but also aggreschi and historical coats of arms.