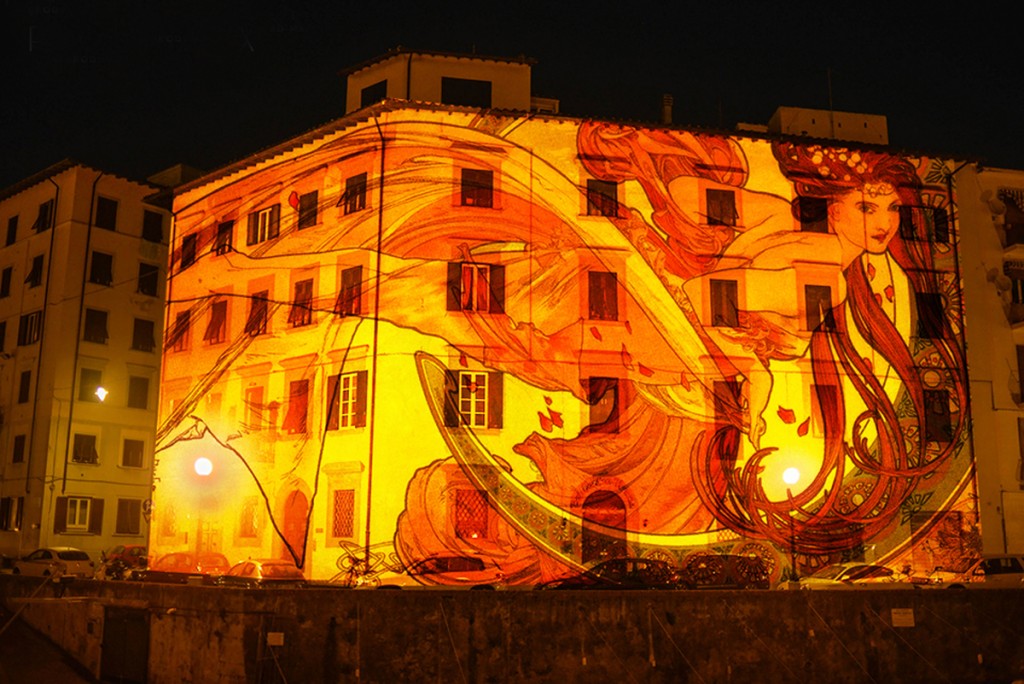 The historic district of “Venezia Nuova” , in the heart of the city of Livorno, was built starting in 1629 at the request of the powerful local merchants who needed ample space for their businesses. Many consider it as the real historic center of Livorno .
Here, in fact, there are some architectural jewels, churches, bridges and buildings that give the neighborhood a particular ancient charm . Its numerous bridges and suggestive canals , built with the same techniques used for the famous lagoon, have earned it the name of “New Venice”.

Its ancient mercantile soul, however, has now given way to tourism. For thirty years, between the end of July and the beginning of August, the streets and canals of the area have hosted the “Effetto Venezia” festival . It is a festival of colors and flavors, full of initiatives, shows, culture and gastronomy that over the years has become one of the most characteristic events in the city.
The festival comes to life among pleasure boats and trendy clubs , obtained from old warehouses, which today occupy the banks of the canals. There are many possibilities for boat trips to discover the city from a different perspective.