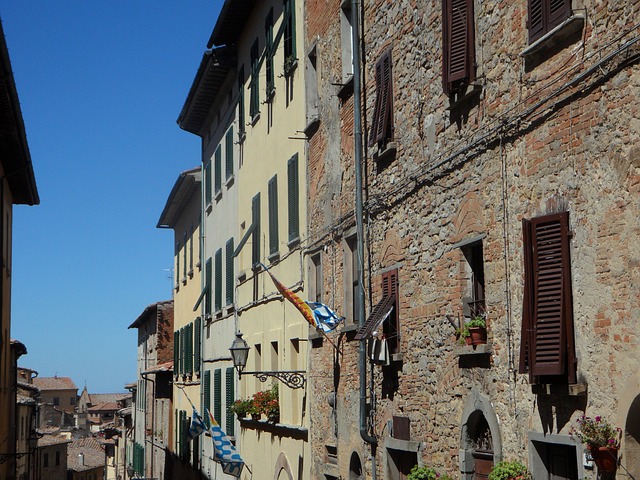 VOLTERRA: THE HEART OF THE VAL DI CECINA

Proud and majestic, Volterra occupies the top of a gentle hill in the heart of Val di Cecina. Seen from below, the city seems almost one with the rock on which it rests. This peculiar feature, combined with the high stone walls that surround the historic village, makes it very suggestive.

Volterra was one of the twelve most important city-states for the Etruscan people, but in the third century BC. it was forced by the Romans to renounce its autonomy. Over the centuries Volterra found itself deprived of resources, bound on the edge of the busiest commercial streets. Thanks to this marginalization, however, it has preserved intact numerous testimonies of its glorious past.
In the heart of the village there are several medieval monuments such as the scenic Cathedral , the Baptistery and the Bell Tower . The walls, some original access doors and the wonderful acropolis date back to the Etruscan period.

The countryside around Volterra is ideal for excursions on horseback, on foot or by bicycle . It is also very interesting to stroll along the alleys of the historic village between squares, shops and artisan workshops where the alabaster masters work. This blue stone has always been used in Volterra to produce jewels and other valuable objects. The working of alabaster has very ancient origins and is now a traditional activity for many local craftsmen.